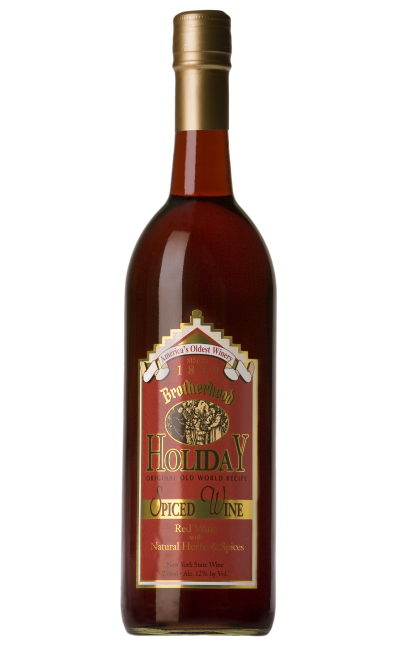 Bring wine, sugar, honey and butter to a boil in a saucepan. Pour over cored apples. Put a cinnamon stick in the center of each core. Bake in 350ºF oven until fork tender, approx. 1/2 hour. Remove cinnamon stick and serve warm.

Tip: After you’ve taken the nuts out of the mixing bowl prepare French Toast in it with the remaining egg yolk, a thin slice of bread and a little milk. 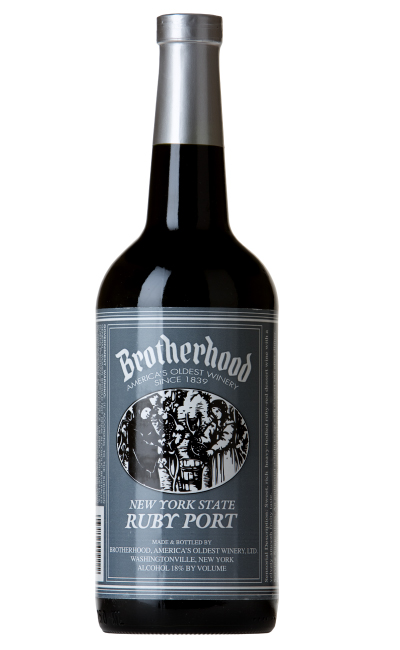 Blend all ingredients except wine and beat until creamy. Gradually blend in the port. Chill. Spread on strips of toast or crackers, or stuff celery or mushrooms. Lightly season and flour the chicken. Sauté chicken in butter over medium heat until golden brown and no longer pink. Transfer chicken to a bowl. Using the same pan, sauté mushrooms for ~ 10 mins. Loosen any sticky residue from bottom of pan, add Brotherhood Cream Sherry, stir, add the chicken back to the pan and simmer for 5 minutes.  Add can of chicken broth.  Cover and simmer 15 minutes.

This recipe can be made in advance and reheated in a 350 degree oven until warm. Also freezes well!

In a large mixing bowl, beat the eggs, add the milk, ½ of the cinnamon, Brotherhood Cream Sherry, brown sugar, nutmeg and vanilla; stir well to combine.

Soak bread slices in egg mixture, flipping to coat each side until saturated.

Heat a lightly buttered griddle or frying pan over medium-high heat. Brown slices on both sides, sprinkle with cinnamon and serve hot.

Mix beef, egg and breadcrumbs. Form mixture into small balls (smaller than a golf ball). Put a small piece of cheese into the center of each ball, completely covering the cheese with the meat mixture. Brown meat balls lightly in a frying pan over medium-high heat. Add sherry and simmer for 8-10 mins.

Our tasting room is open.